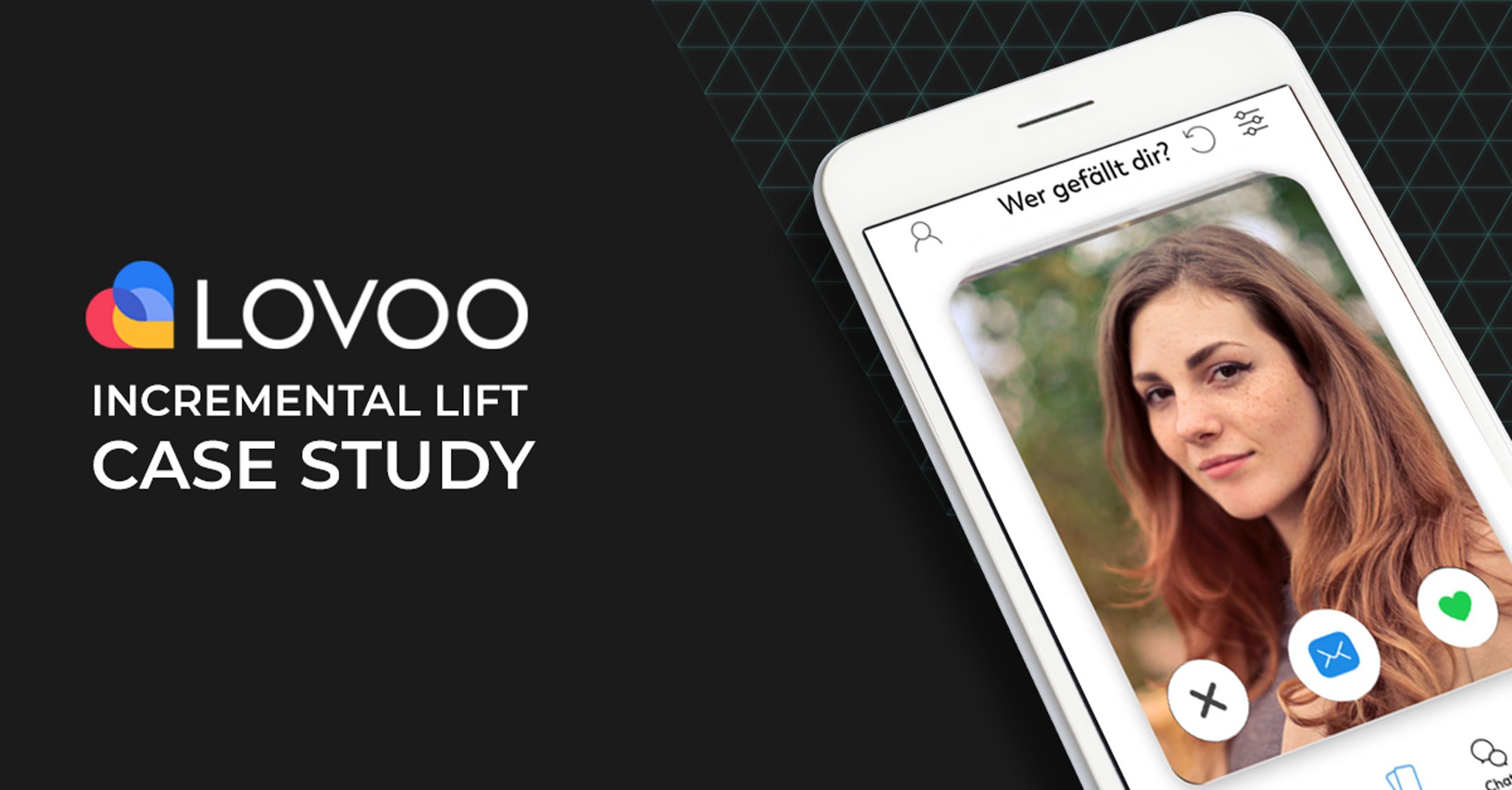 Validating Incrementality in Retargeting with Lovoo

LOVOO is one of the most popular dating apps across Europe with a focus on countries such as Germany, Austria, Switzerland, Italy, Spain, France as well as some emerging markets outside Europe such as Turkey and Brazil.

In early 2019, LOVOO’s marketing team reached out to Kayzen to seek support in in-housing parts of their programmatic user acquisition to gain more transparency and control. On top of UA, the team was curious to understand if retargeting existing or churned users could create incremental engagement and revenues from the already existing install base.

Previous attempts using managed retargeting networks had not proven any uplift and incrementality measurement was difficult. Incentives were not perfectly aligned, since most vendors would resell traffic on a CPC basis. Even if they had agreed on CPA rather than CPC pricing, they would be optimizing for attributed events rather than singling out incremental value and optimizing for that.

In step #1, the goal was to verify or falsify whether there was incremental value in retargeting the existing user base. LOVOO initially wanted to focus on one country with a high number of installs but a low CPM cost to conduct a test that would require a relatively small budget to collect enough data in order to prove the hypothesis.

In order to conduct a clean incrementality test, the placebo ads methodology was chosen which requires creating a test group (TG) and a control group (CG).
The team used the Kayzen platform to create various audience segments (Control), split users into TG and CG without any bias (Transparency) and finally create a campaign structure that would not only allow measurement of incremental impact of retargeting the TG audiences but also evaluate the impact across other dimensions like ad format (Performance).

After running the test for 3 weeks, LOVOO gathered enough statistically significant data to validate the test hypothesis. Using the Kayzen platform powered by event data from LOVOO’s MMP (adjust), results between TG and CG were easy to compare in Kayzen’s user interface. In addition to this, LOVOO chose to also involve their internal data analytics team to test for any potential bias in the audience groups and additional measures for statistical significance.

Thanks to the unmatched transparency and control enabled by their in-house programmatic tech stack, LOVOO was able to validate and quantify the impact of retargeting their existing user base. The results showed 10.5% incremental increase in user engagement with more engaging formats like interstitials delivering higher incremental engagement at 54% cheaper cost. Based on the results, LOVOO formulated and implemented a campaign strategy which now allows them to run sustainable, always on retargeting campaigns delivering incremental value. 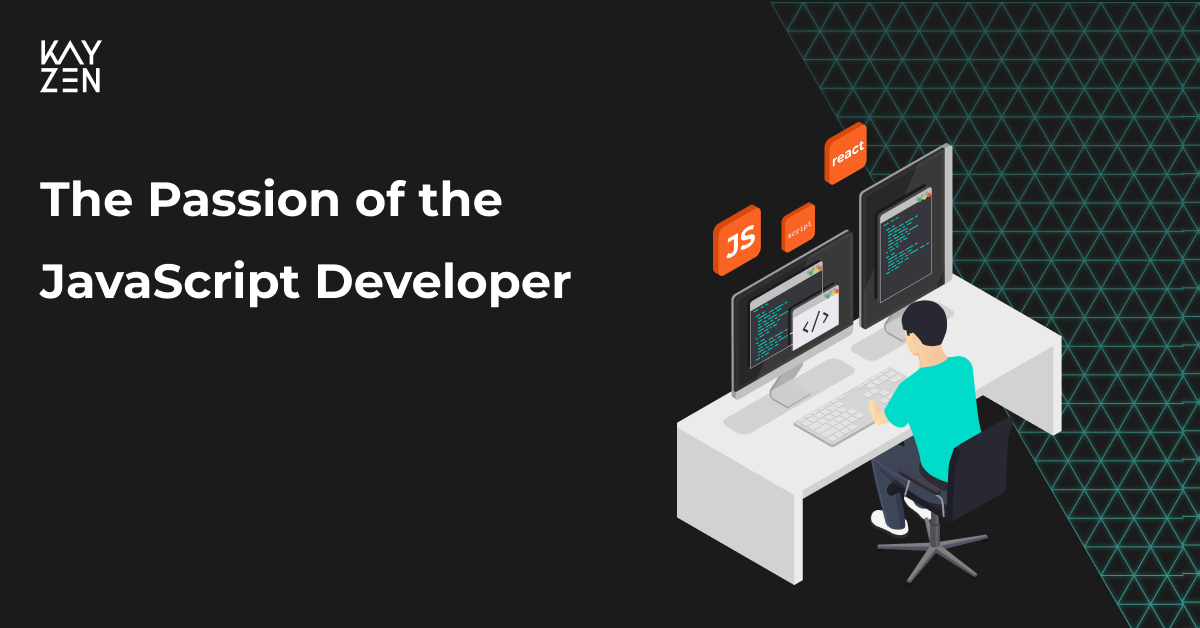 The Passion of the JavaScript Developer

In this video we’re going to talk about tortures, endurance and perseverance… 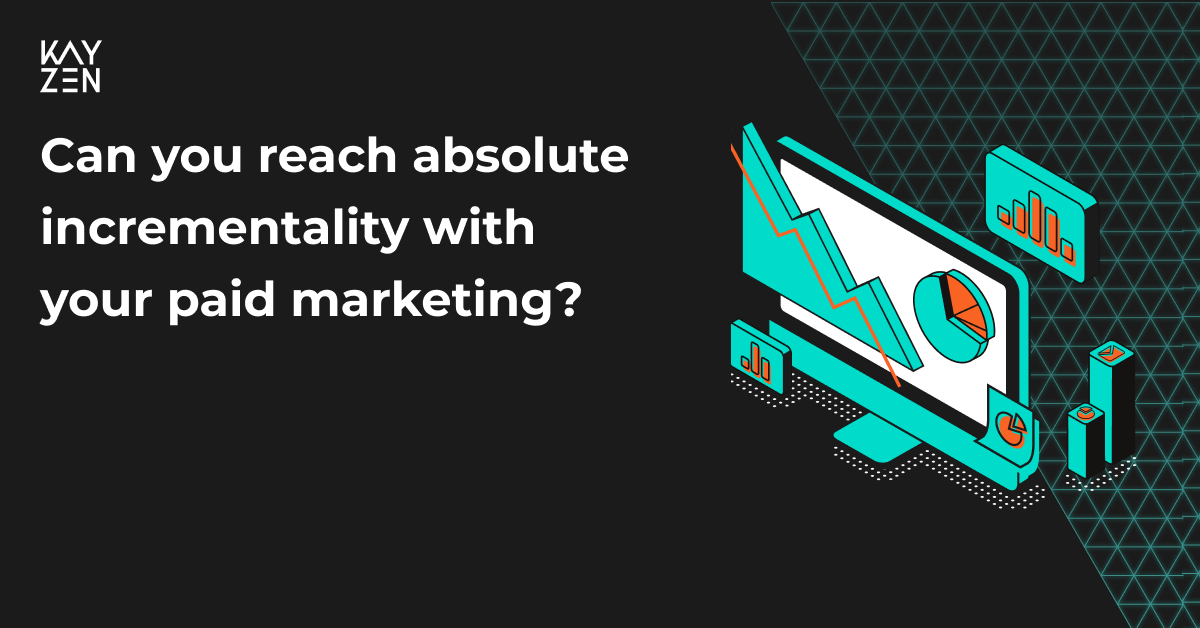 Can You Reach Absolute Incrementality with Your Paid Marketing?

Advertising is used as means to an end, as said by David… 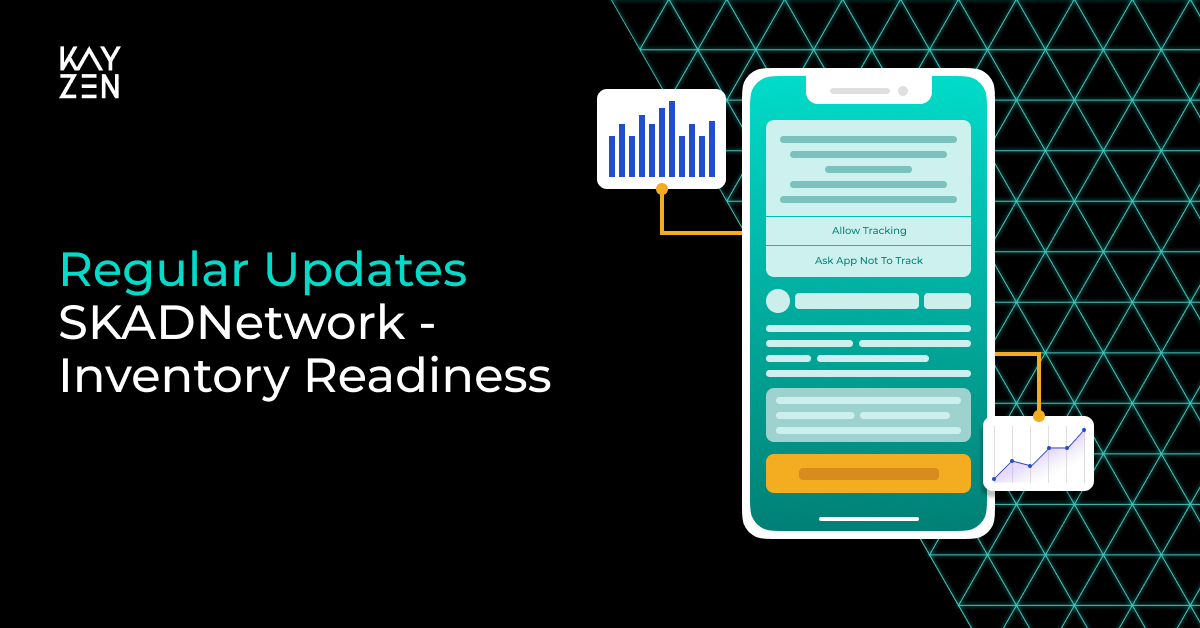